So here is the List of Top Tech Companies in the world which are sorted out based on the sales.

Apple Inc is the largest Technology Company in the world based on the revenue. The company is among the list of top 10 best tech companies in the world.

Established in Taiwan in 1974, Hon Hai Technology Group (Foxconn) (2317:Taiwan) is the world’s largest electronics manufacturer. Foxconn is also the leading technological solution provider and it continuously leverages its expertise in software and hardware to integrate its unique manufacturing systems with emerging technologies.

By capitalizing on its expertise in Cloud Computing, Mobile Devices, IoT, Big Data, AI, Smart Networks, and Robotics / Automation, the Group has expanded not only its capabilities into the development of electric vehicles, digital health and robotics, but also three key technologies –AI, semiconductors and new-generation communications technology – which are key to driving its long-term growth strategy and the four core product pillars: Consumer Products, Enterprise Products, Computing Products and Components and Others.

The company has established R&D and manufacturing centers in other markets around the world that includes China, India, Japan, Vietnam, Malaysia, Czech Republic, U.S. and more. 2nd largest in the list of top 10 tech companies in the world

With a focus on research and development, the company owns more than 83,500 patents. In addition to maximizing value-creation for customers who include many of the world’s leading technology companies, Foxconn is also dedicated to championing environmental sustainability in the manufacturing process and serving as a best-practices model for global enterprises.

In 2019, Foxconn achieved NT$5.34 trillion in revenue. The company has received widespread international accolades and recognition since its establishment. In 2019, the company ranked 23rd on the Fortune Global 500 rankings, 25th in the Top 100 Digital Companies, and 143rd in the Forbes ranking of the World’s Best Employers.

Alphabet is a collection of businesses — the largest of which is Google — which has two segments: Google Services and Google Cloud. Alphabet Inc is the third largest Technology company in the world based on the Sales.

The Tech company has all non-Google businesses collectively as Other Bets. Other Bets include earlier stage technologies that are further afield from core Google business. Alphabet Inc is one of the best tech companies in the world.

Microsoft (Nasdaq “MSFT” @microsoft) enables digital transformation for the era of an intelligent cloud and an intelligent edge. Its mission is to empower every person and every organization on the planet to achieve more. 4th largest in the list of top 10 tech companies in the world.

Founded in 1987, Huawei is a leading global provider of information and communications technology (ICT) infrastructure and smart devices. 5th largest in the list of top 10 tech companies in the world.

The Tech company has more than 194,000 employees, and we operate in more than 170 countries and regions, serving more than three billion people around the world.

The company promote equal access to networks; bring cloud and artificial intelligence to all four corners of the earth to provide superior computing power where you need it, when you need it; build digital platforms to help all industries and organizations become more agile, efficient, and dynamic; redefine user experience with AI, making it more personalized for people in all aspects of their life, whether they’re at home, in the office, or on the go.

Huawei is a private company wholly owned by its employees. Through the Union of Huawei Investment & Holding Co., Ltd., implement an Employee Shareholding Scheme involving 104,572 employees. Only Huawei employees are eligible to participate. No government agency or outside organization holds shares in Huawei.

One of the best in the list of top 10 tech companies in the world.

IBM is the 6th largest technology company in the world based on the sales. International Business Machines Corporation is an American multinational technology company headquartered in Armonk, New York, with operations in over 170 countries.

Founded in 1968, Intel’s technology has been at the heart of computing breakthroughs. The company is an industry leader, creating world-changing technology that enables global progress and enriches lives.

The company stand at the brink of several technology inflections—artificial intelligence (AI), 5G network transformation, and the rise of the intelligent edge—that together will shape the future of technology. Silicon and software drive these inflections, and Intel is at the heart of it all.

Intel Corporation create world-changing technology that enriches the lives of every person on earth. The company is among the list of top 10 tech companies in the world.

The company has 17 data centers globally and To be supported by 100% renewable energy. 200 million+ businesses Use the company apps to connect with customers and grow. Facebook Inc is among the top 10 tech companies in the world

Tencent was founded in Shenzhen, China, in 1998, and listed on the Main Board of the Stock Exchange of Hong Kong since June 2004. Among the list of top 10 tech companies in the world.

Tencent Holdings is a Chinese Internet services giant based in Shenzhen, Guangdong Province. It is the biggest rival of Alibaba Group, the country’s largest e-commerce company. Baidu, Alibaba and Tencent are commonly known collectively as BAT in China.

Tencent was established in 1998. With the hit of its social network service QQ, users of its smartphone chat app WeChat surged, reaching 549 million at the end of March 2015. WeChat is gaining popularity with young Chinese.

So finally these are the list of top tech companies in the world. 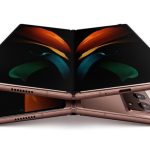 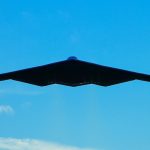 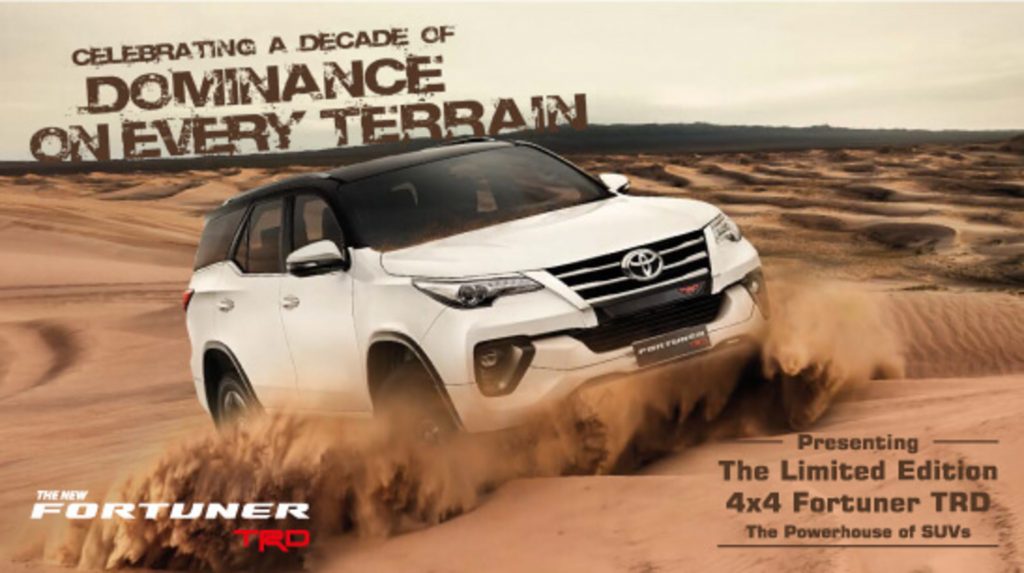