So here you can find the list of Canadian Oil Companies which are sorted out based on the sales.

So here is the list of Canadian Oil Companies which are sorted out based on the total Revenue.

Enbridge Inc. is headquartered in Calgary, Canada. The Company has a workforce of more than 12,000 people, primarily in the United States and Canada. Enbridge (ENB) is traded on the New York and Toronto stock exchanges.

Enbridge’s vision is to be the leading energy delivery company in North America. The Company deliver the energy people need and want—to heat their homes, to keep their lights on, to keep them mobile and connected.

The Company operate across North America, fueling the economy and people’s quality of life. The company move about 25% of the crude oil produced in North America, and transport nearly 20% of the natural gas consumed in the U.S.

The Company operate North America’s third-largest natural gas utility by consumer count. Enbridge was an early investor in renewable energy, and have a growing offshore wind portfolio. The Company operate the world’s longest and most complex crude oil and liquids transportation system, with about 17,809 miles (28,661 kilometers) of active pipe.

In 1967, Suncor made history by pioneering commercial crude oil production from the oil sands of northern Alberta. Since then, Suncor has grown to become Canada’s largest integrated energy company with a balanced portfolio of high quality assets and significant growth prospects, focused on operational excellence, with the assets, people and financial strength to compete globally.

Suncor has a track record of delivering responsible growth and generating strong returns for shareholders. Since Suncor became publicly traded in 1992, daily oil sands production has increased by 600%.*

Over the same period, Suncor’s total return on investment has returned 5173%, versus the S&P 500 total shareholder return of 373%.* Our future growth opportunities are world-class, with a compounded annual growth rate potential of 10 to 12% in oil sands and 7 to 8% overall until 2020.

Suncor’s common shares (symbol: SU) are listed on the Toronto and New York stock exchanges. Suncor is included in the Dow Jones Sustainability Index and the FTSE4Good.

So here is the list of Top Canadian Oil Companies which are sorted out based on the Total Revenue (Sales).

Canadian Natural is the effective and efficient operator with a diversified portfolio of assets in North America, the UK North Sea and Offshore Africa, which enables us to generate significant value, even in challenging economic environments.

The Company continually strive for safe, effective, efficient and environmentally responsible operations while executing economic development of our diverse asset base.

The Company has a balanced mix of natural gas, light crude oil, heavy crude oil, bitumen and synthetic crude oil (SCO) represents one of the strongest and most diversified asset portfolios of any independent energy producer in the world.

The Company has completed its transition to a long life low decline asset base through the development of its Horizon oil sands mine and acquisition of Athabasca Oil Sands Project (AOSP), its vast thermal in situ opportunities and the expansion of its world class polymer flood project at Pelican Lake. This transition forms the basis of the Company’s sustainable free cash flow. 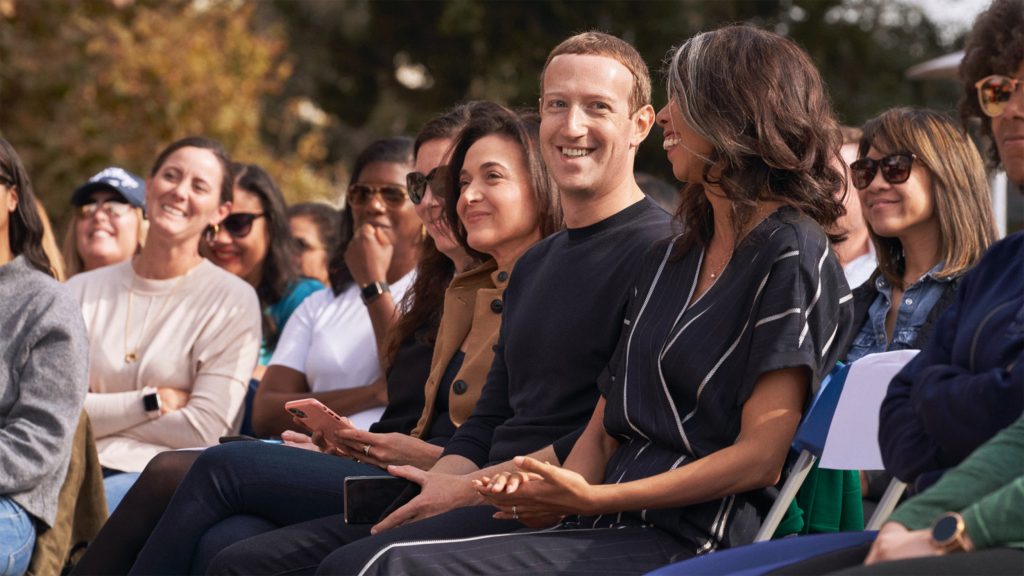 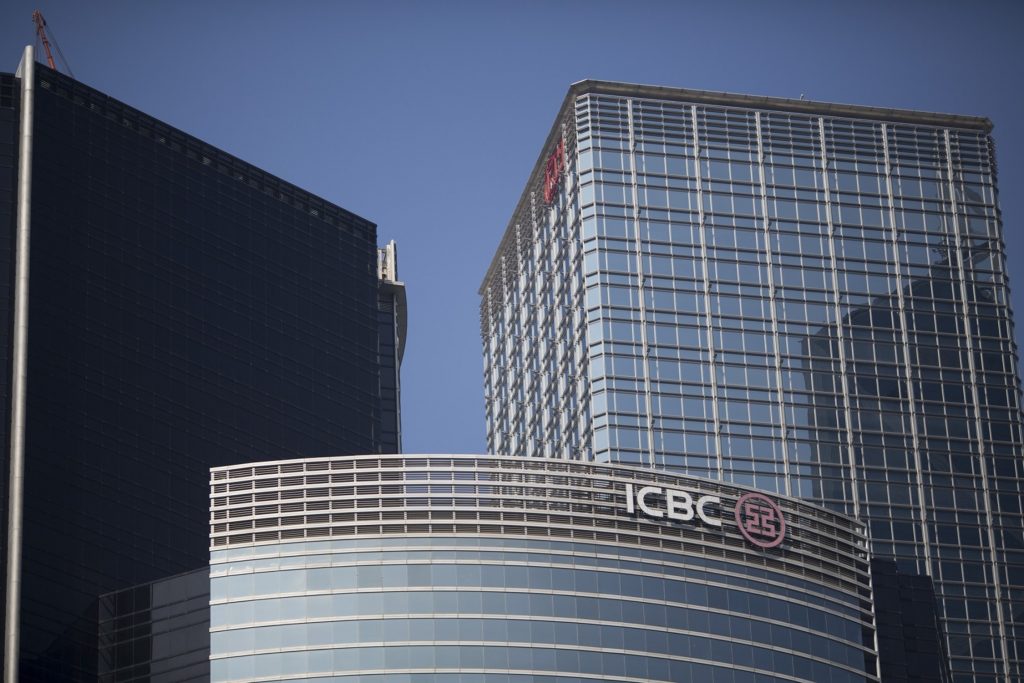